Our office will be closed on Thursday and Friday for the Thanksgiving holiday.   There will be no drop-ins on Wednesday this week.

A Guide to Changing Careers 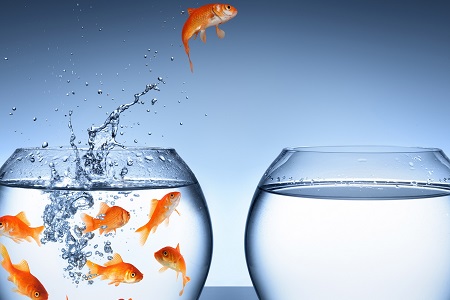 A Guide to Changing Careers was originally published on Firsthand.

What do you want to be when you grow up?  We change our answer as we get older.  As kids, we went from wanting to be cowboys to then changing our answers to include police officers, astronauts, and rocket scientists. As we got older, our career options didn’t just become more realistic, but adapted based on our particular skill set. This isn’t to say that we stop changing our minds, even as we grow older. The idea of changing a career we worked hard to build over the years is scary but doesn’t necessarily have to be. Here is a short guide to changing careers, at any age:

Do you really want to change your career or are you just unhappy with your current job?  These are two different things.  Your unhappiness with your current career might only be the result of your dissatisfaction with your current employer, so take the time to really give your current mood some thought.  Would you love doing what you do and would just like to do it elsewhere? If the answer is yes, changing careers should not be the knee-jerk reaction you take.  But if the answer is no, then it’s time to look at other options.

When I first started out, I knew I wanted to be a writer and it made sense that the best option for me was to parlay my skills into a career as a journalist. After a successful internship, I took a job as a reporter in the Bronx, which seemed as a stepping stone to success as a reporter for a major daily paper. But it didn’t work out that way. I received a number of rejection letters and remained at the paper for eight years, moving up the ladder to the point where I had priced myself out of the market.  I was making too much money as an executive at a small community paper to earn a job as a reporter at a daily, but I hadn’t achieved the experience as an executive to make a lateral move at a daily either. My options were limited and there were a number of other factors to consider: print media was becoming a dying breed and there was less and less money to make in the medium.  As a result, full-time jobs in journalism were starting to become scarce as companies chose to hire freelancers as a method to save money. The writing was on the wall – it was time to change careers.

You’ve decided it’s time to switch careers, so what should you choose?  When deciding on a new career, you should first examine the skills you have and then decide which of those skills you can channel productively into a new career.  There are many jobs that complement each other, making the choice easier, but you need to do the research and choose what feels right to you.  You made the decision to choose a new path – don’t choose one you end up hating.

I met a lot of people as a journalist and many of them worked in public relations.  PR professionals act as liaisons between journalists and the people they want to interview. In talking with the press person at The New York Public Library, I discovered a job opening that seemed to be a perfect fit. Who else would know how to deal with journalists than a former journalist?  As a PR professional, I could interview subjects for quotes to include in press releases and I would help shape stories, much like how I had been doing working for the paper.  So, I made the decision to leave my long career in journalism for a new one in public relations.

Assess Your Next Career

The days of sticking to one job are over. Loyalty, while a commendable trait, does not pay the bills. Switching jobs and even careers has become exceedingly common as people look for new opportunities in the current economy and the changing professional landscape. So, as you have decide to change careers, you must automatically start looking towards the future and other career options that might present themselves. This means taking advantage of new skills you can learn, saying yes when employers ask you to take on new responsibilities that may not be in your job description, and embracing new technologies you could leverage in your current and future careers.

During my time at The New York Public Library, social media truly started to change the way companies marketed their products and services and while it wasn’t yet where it is today, I decided to learn more about how to use Facebook and Twitter to promote the NYPL. Slowly, I started employing social media marketing into my role in public relations, eventually leading me to a new career in digital media, when I began using websites and social media platforms to promote Montefiore Medical Center. At the hospital, I learned how to use internal social media platforms to increase workplace efficiencies. I moved on to work for the City that enabled me to use and expand my current skill set while learning how to write speeches and develop events I could also promote and market to the press and community. It has allowed me to become even better-rounded and opened the door to so many other career paths – event organizer, speech writer, and even a professor.  I also never stuck to one industry, allowing me to examine positions at cultural instituons, government agencies, health care, career intelligence firms, non-profits and media companies, among other possibilities. Changing careers provides endless options if you choose to have an open mind.

Switching careers allows you to learn new things and it allows you to take that new knowledge and use it to make yourself even better at your previous career(s). Although you may never go back to what you first did, there are ways to integrate new skills with old ones. As you grow, you can use those new skills you learned to make your old career work for you. Why not freelance, thus enjoying certain aspects of your old career while choosing to avoid some of the negative aspects that led you away from that career in the first place?

While I am no longer a journalist, I freelance quite often, writing feature stories for academic institutions while also writing both personal and professional blogs that I can market using social media. In switching careers, you explore new possibilities, and if you let it, the whole experience will allow you to come around full circle in the end. 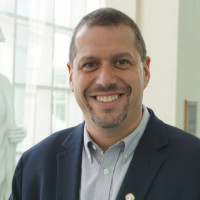 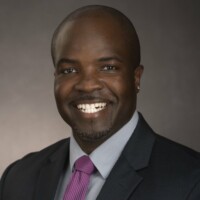 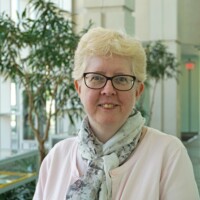 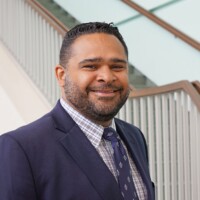 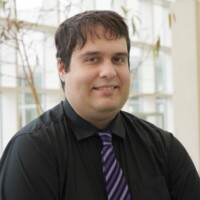 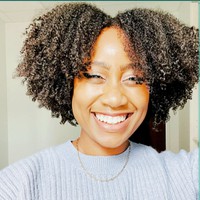 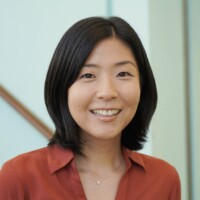 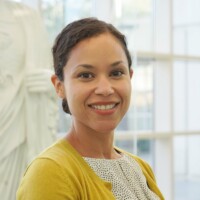 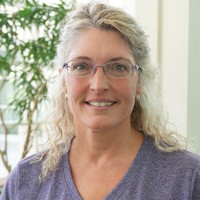